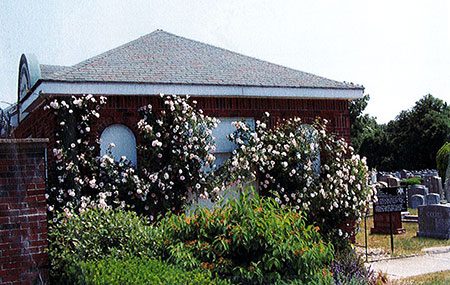 Pultusk is a town in Poland approximately 70 km north of Warsaw. Despite its proximity to Warsaw, Pultusk did not develop as a center of commerce and crafts mainly because it was removed from railway junctions. Nevertheless, a considerable number of Jews were craftsmen, particularly tailors. Because of the surrounding forests, there were a number of sawmills so that carpentry as well as trade in wood and furniture developed. During the 19th century the Jewish population increased from 118 Jews in 1810 to close to 7,000 by 1909.

The city was captured by the Germans on September 7, 1939.  During the holiday of Sukkot 1939, the Germans deported all the Jews to the other side of the Narev River, in the Soviet zone of occupation. All Jewish property was looted, and on the way to the border Jews were maltreated and many were killed. Many of the deportees found temporary shelter in Bialystok and surrounding cities under the Soviet administration, where they were subjected to administrative restrictions and met with difficulties in finding housing and work. In the summer of 1940 many were deported to the Soviet interior. 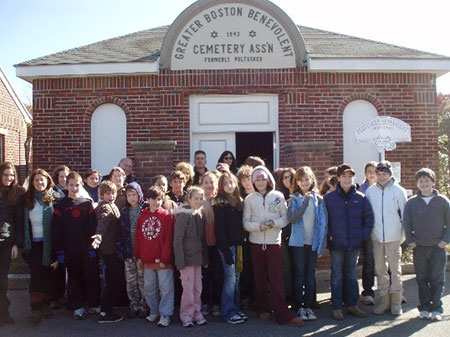 The chapel serves as a (Genizah) for books and other sacred materials awaiting burial, and is a stop on the 'Cemeteries Are for the Living' tour.

When the cemetery board could no longer find successive management to maintain the cemetery, they turned to JCAM to manage it for them. In 2000 the cemetery became a JCAM merged cemetery and its endowment was transferred, thereby it becoming another JCAM owned cemetery.

The cemetery has a chapel that was used as a book depository (Genizah) for many years. The Genizah houses scared materials (e.g. worn and unusable prayer books, Torah scrolls, Teffilin, etc.) prior to JCAM’s annual book burial. JCAM collects these materials from area synagogues and private individuals. Books in good condition are shelved for those interested in picking up something of interest to them while they make their drop off. In 2015 the Genizah was relocated to another chapel on the Baker Street Cemeteries that continues to serve the Greater Boston Jewish community. The chapel is also a stop along the way during JCAM’s cemetery educational tours, teaching tour participants the importance of handling sacred materials and book burials. 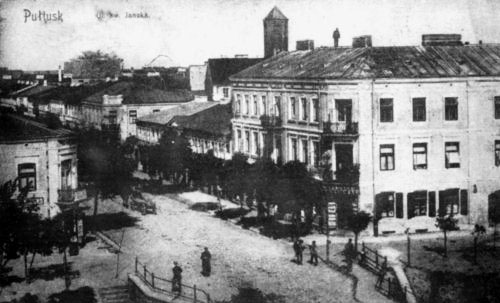 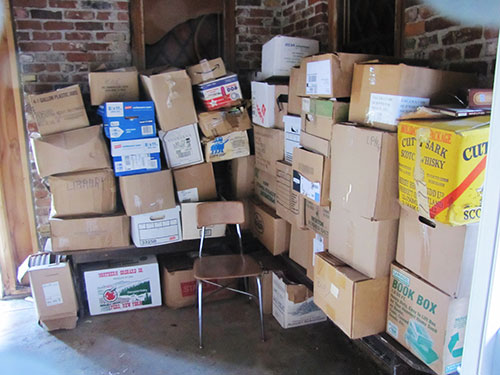 Sacred Materials prior to burial. 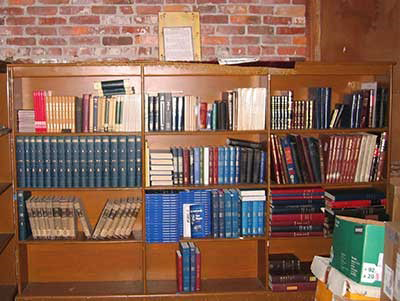 Library of materials in good condition.